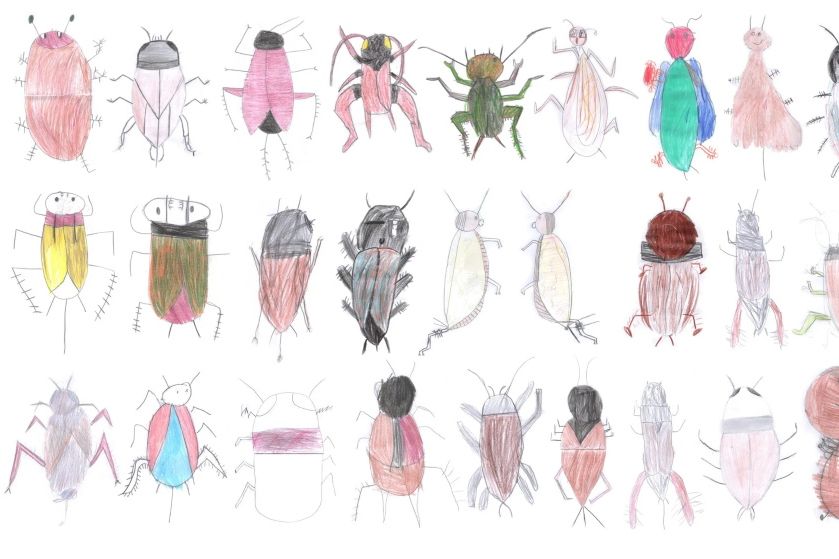 A sound installation where each "speaker-cricket" is producing its own unique singing. While we sleep, crickets sing along to our slumber. Since we often listen to them in chorus, as part of the project "Los grillos del sueňo," we decided to look for the singularity in each cricket. During a workshop, every kid raised a couple of crickets and recorded the male?s singing at night. The short film that accompanies the installation has its own story: in response to inevitable insect extinction, a group of scientists developed a species of electronic crickets so that even after they?re gone, crickets can continue to make music while we dream."

The project was realised first in 2019 in Chile thanks to Cecrea and Centex from Ministry of Culture and Heritage of Chile.

BIO: Félix Blume is a sound artist and sound engineer. He uses sound as a basic material in sound pieces, videos, actions and installations. His work is focused on listening, it invites us to a different perception of our surroundings. His process is often collaborative, working with communities, using public space as the context within which he explores and presents his works. He is interested in myths and their contemporary interpretation, in human dialogues both with inhabited natural and urban contexts, in what voices can tell beyond words. His sound pieces have been broadcasted in radios from all over the world. He has been awarded with the “soundscape” prize for his video-piece Curupira, creature of the wood and the “Pierre Schaeffer” prize for his work Los Gritos de México at the Phonurgia Nova Awards. He has participated in international festivals and exhibitions as LOOP Barcelona, CCCB Barcelona, Tsonami Arte Sonoro Chile, Fonoteca Nacional Mexico, Ex Teresa Mexico, CENTEX Chile, CTM Berlin, Belluard Festival, Arts Santa Monica Barcelona, Thailand Biennale, Berlinale and Rotterdam IFF among others. Working between South America and Europe, living in Mexico City. 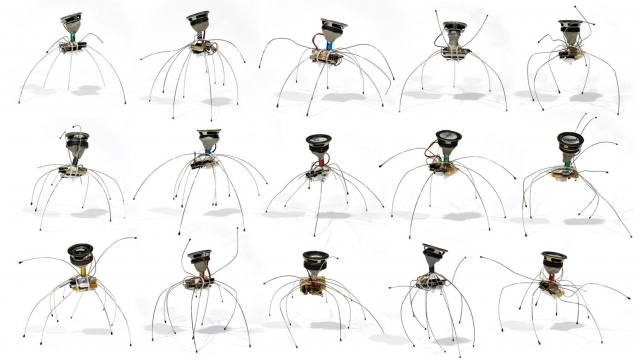 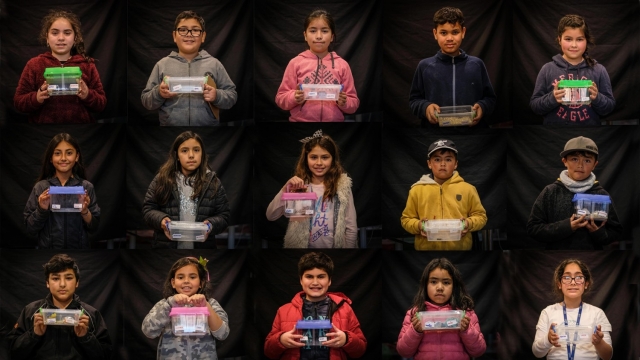 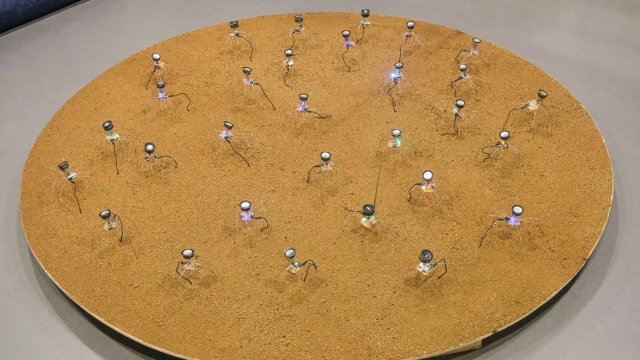 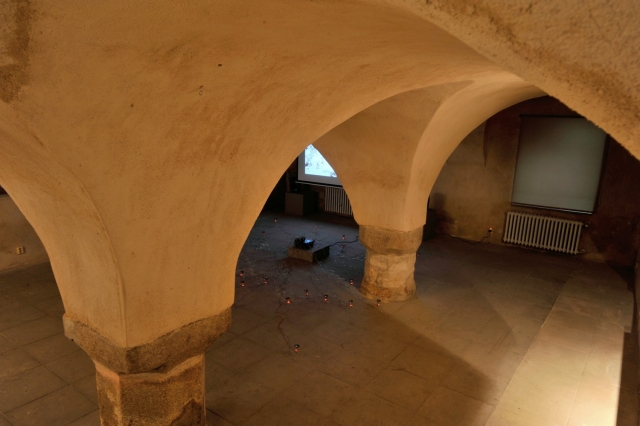 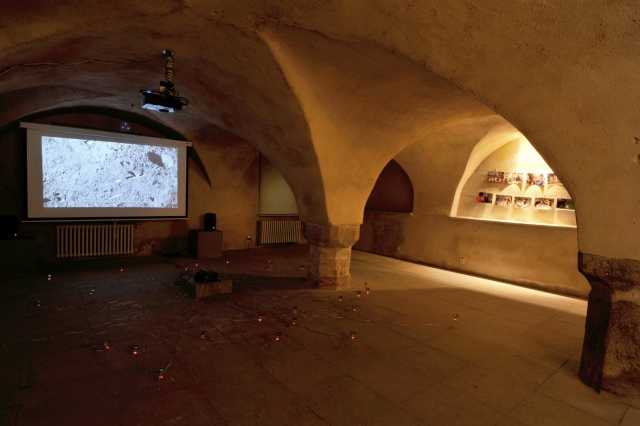 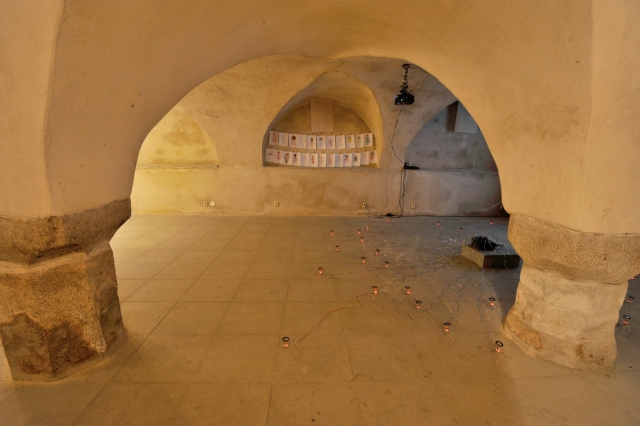 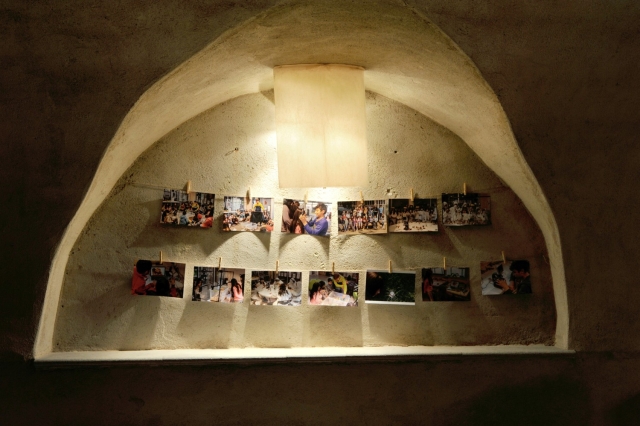 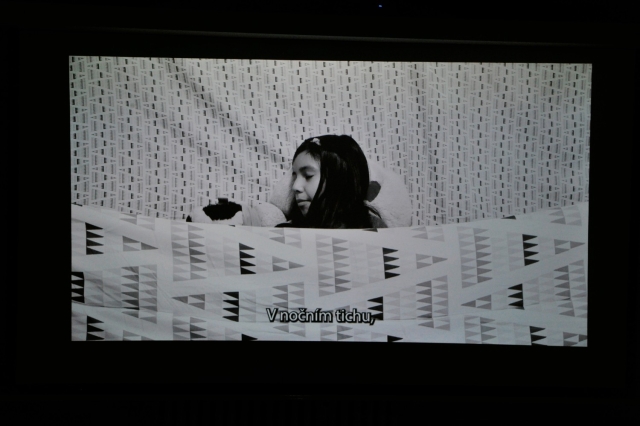 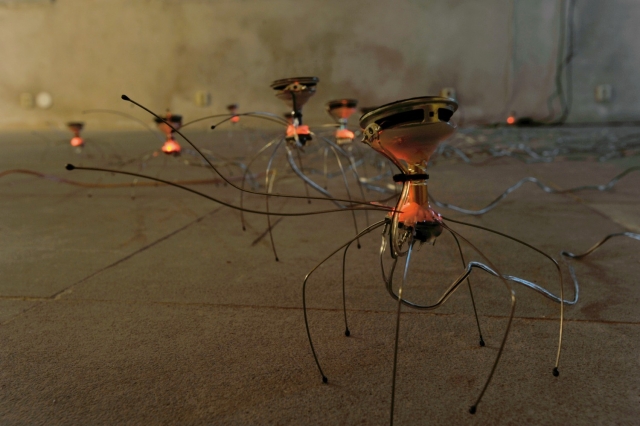