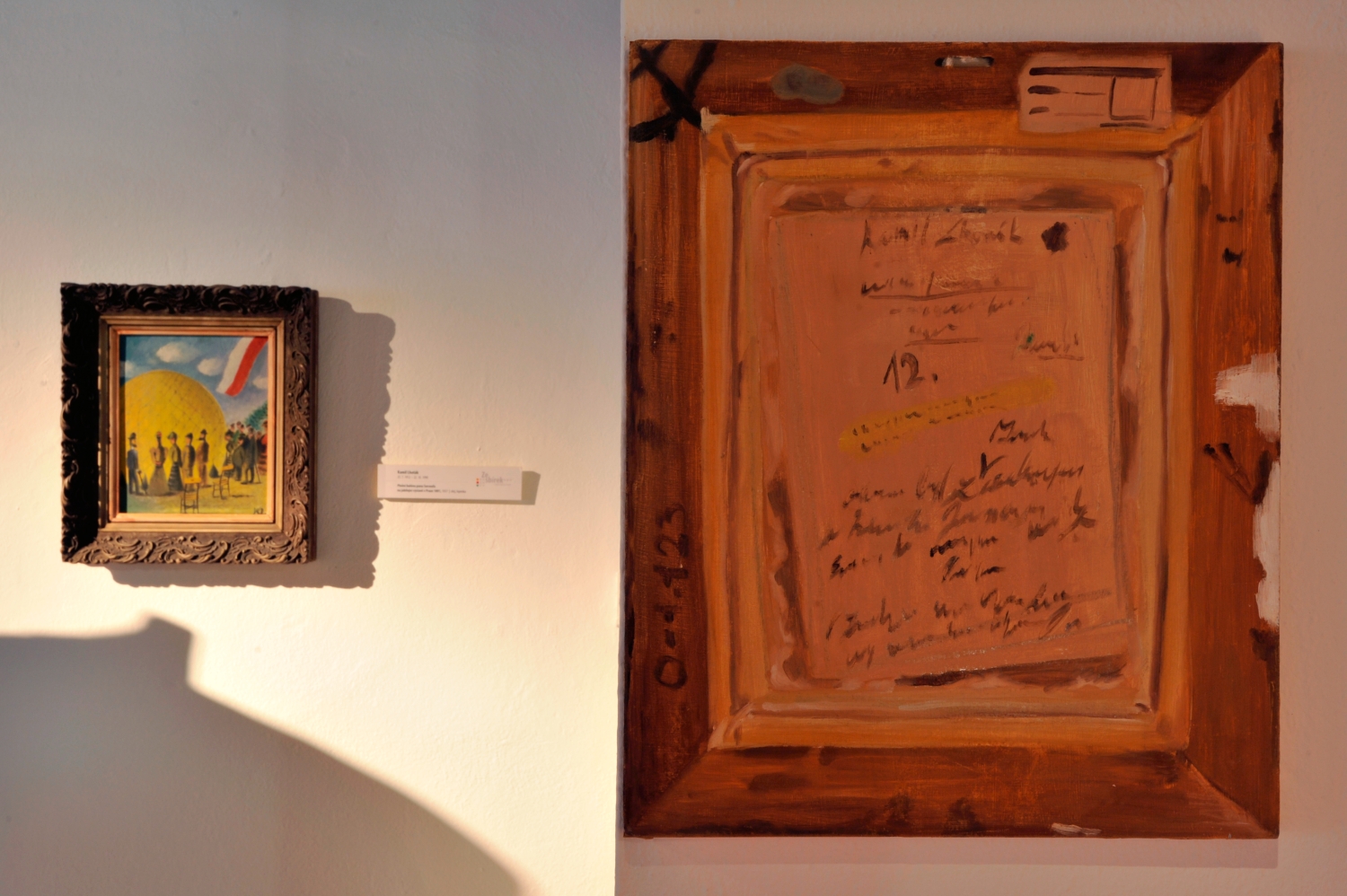 While still studying at the Secondary School of Applied Arts in Jihlava-Helenín, Lenka Zadražilová captured the backs of the paintings in the gallery's permanent exhibition. The exhibition project, originally responding to the open-call in the gallery Alternativa, eventually took place in the Vysočina Regional Gallery in Jihlava in a form of an intervention in the permanent exhibition (11 November 2021 - 6 February 2022). The idea to exhibit Lenka Zadražilová's works "at the scene" resonated among the gallery's employees, including Jana Bojanovská, the author of the concept of the permanent exhibition "From the collections...". In response to its name, Lenka Zadražilová leaned towards the idea of ​​gallery employee Jana Jarošová to name the intervention in a somewhat subversive way: "From behind...".

To the original cycle of oils on hardboard, dated between 2017 and 2018, the author painted another three canvases (2021), where she depicted the reverses of selected paintings so that they respond to the space and complement the concept in which curator Jana Bojanovská also participated. The reverses of the works of Zdeněk Sýkora and Mikuláš Medek in the space above the staircase connecting the two floors could have caused a certain tremor of déjà vu. The attentive viewer's test was the identification of the reverse of František Hudeček's work (Monolog, 1947). The absence of a label on the work could be used to reveal the illusion. However, the red head on the back of Hudeček's Monologue suddenly entered into communication with the character on the obverse of the same painting, and so the front and back of the work began a completely exceptional dialogue. The dialogue was so convincing that it confused even the gallery worker who forgot to take off the painting by Lenka Zadražilová at the end of the exhibition period. The author's illusory paintings were identifiable by their dimensions in the exhibition, and her works were installed close to their "model", with two exceptions. However, the illusion created played a key role for Lenka Zadražilová, and as several visitors, hardly resisting the temptation to touch the mezzanine painting, confirmed to me, it worked. Some visitors were pleased by the interventions, some were amused, others stopped, but Lenka's entry into the permanent collection, according to information from the custodians, seldom went unanswered. It brought - figuratively speaking - to the exhibition "fresh air" and broadened the view of the exhibited collection items and reported on the current artistic discourse.

Lenka Zadražilová has been dealing with the topic of painting for a long time, one could almost say that all her current artistic work is within the scope of one concept. She is currently finishing her studies at the Brno FaVU in the Painting Studio III with the painter and conceptual artist Patricie Fexová, while she completed most of her studies under the guidance of Petr Kvíčala. During her studies in Helenín, Lenka was one of the students we met regularly at our events, especially at the openings. When she was given the task of working on the topic of "painting", she turned quite logically to the Jihlava gallery and painted the first "copy" from the permanent exhibition. The following paintings were already created based on photographs in the school studio. Lenka Zadražilová is currently working on the topic of dust, of course also in relation to the preservation of works of art. During this period, she has also created several author's books entitled "How I Collect Dust", in which she reflects on human activities associated with dust and also examines the similarities of various acts. In her life and work, Lenka does not avoid interaction with her surroundings; on the contrary, she enters into a multi-channel dialogue, whether they are living objects or (seemingly) inanimate objects. 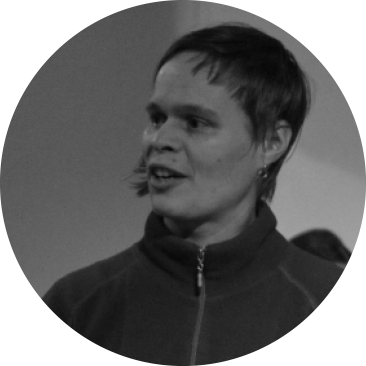 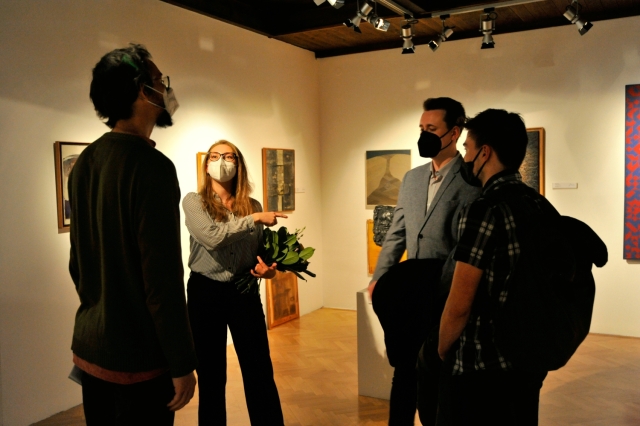 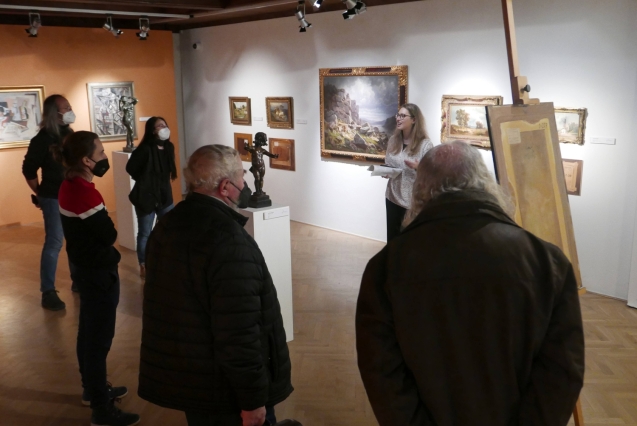 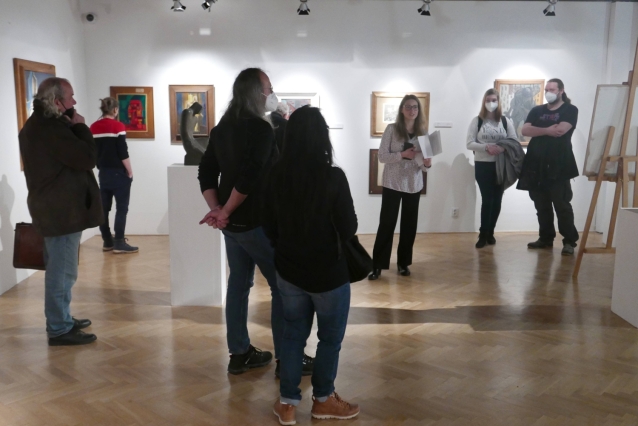 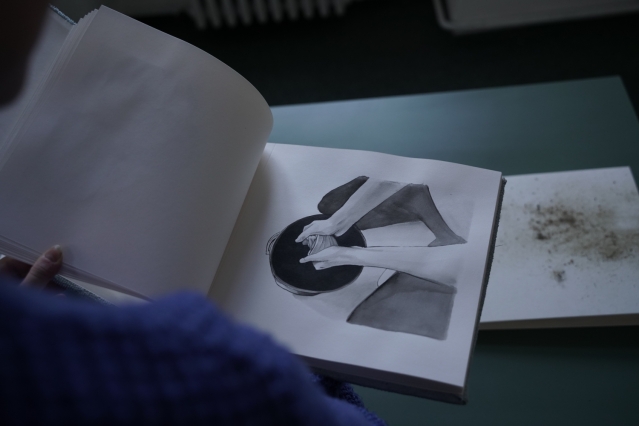 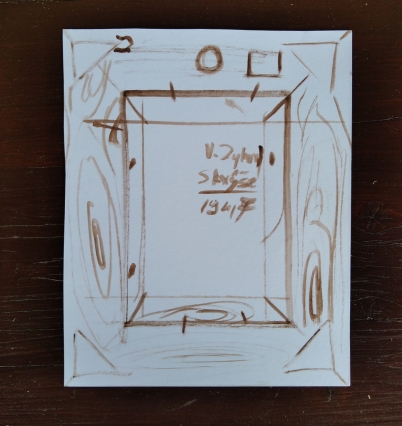 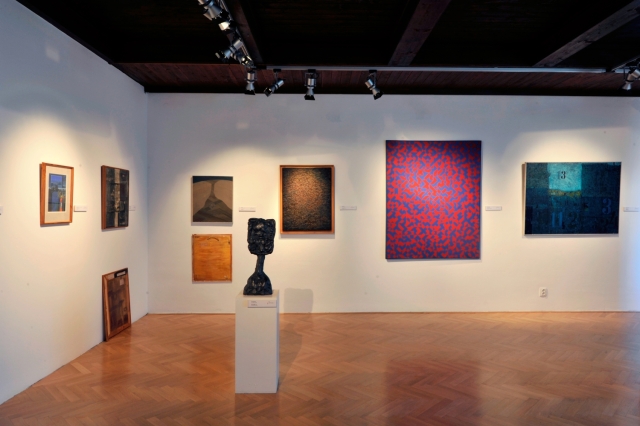 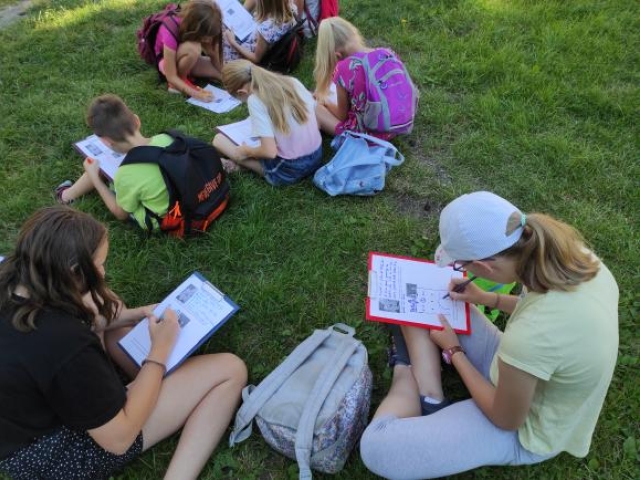 Last year, we prepared, not only for gallery visitors, a map called Discovering Jihlava and Highlands region. 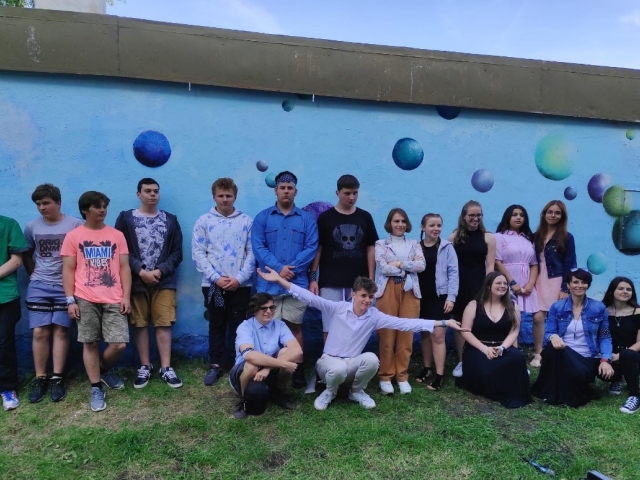 We, the 9. A class, have been working on the project called OUR STREET ART in cooperation with the Vysočina Regional Gallery in Jihlava and under supervision of their educator Pavlína Pitrová since autumn 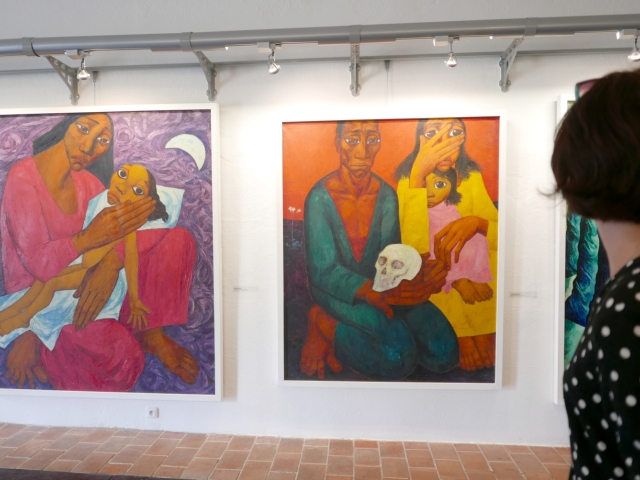 This year we commemorate the 100th anniversary of the birth of an exceptional and charismatic woman and gifted artist, often called the painter of big eyes. 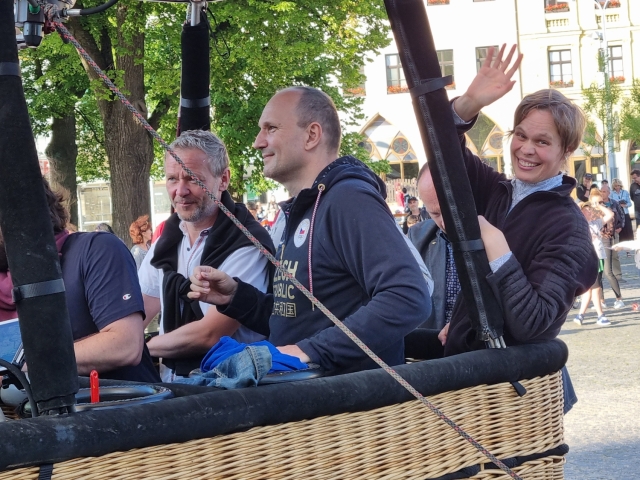 Floating in the air

Flying over a countryside - it sounds very poetic, but keep in mind that it is also a loss of solid ground underfoot. 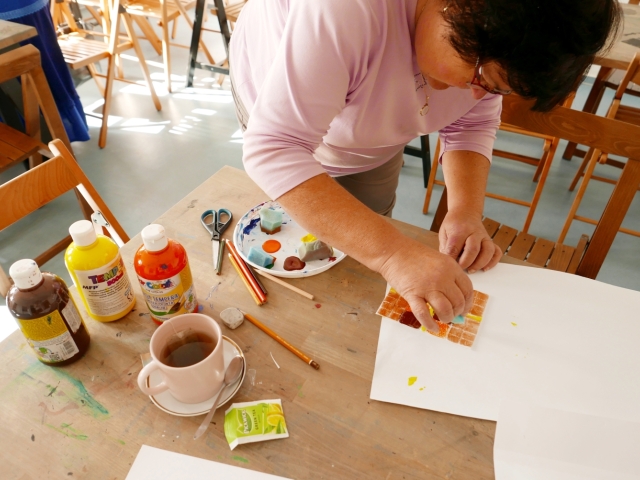