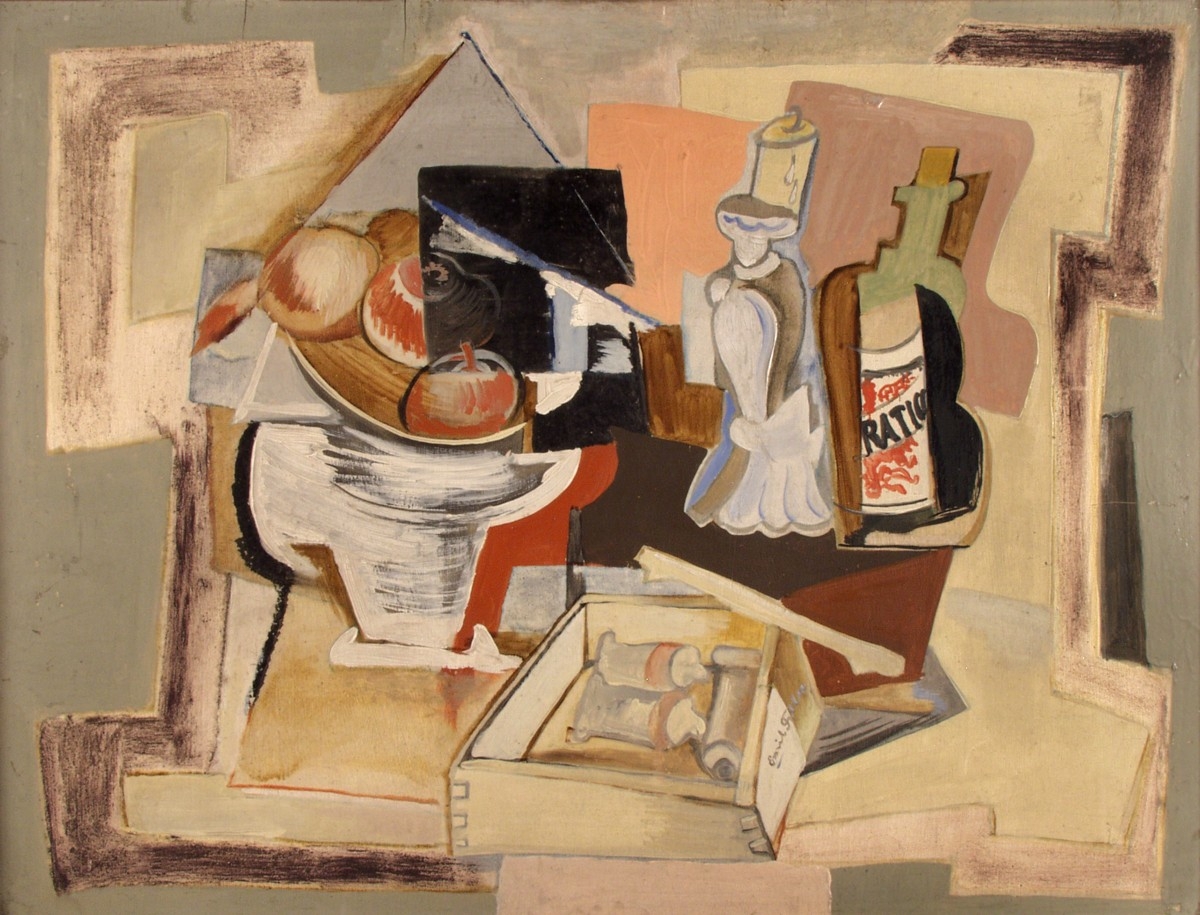 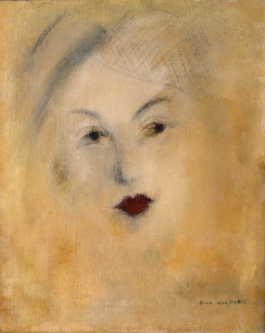 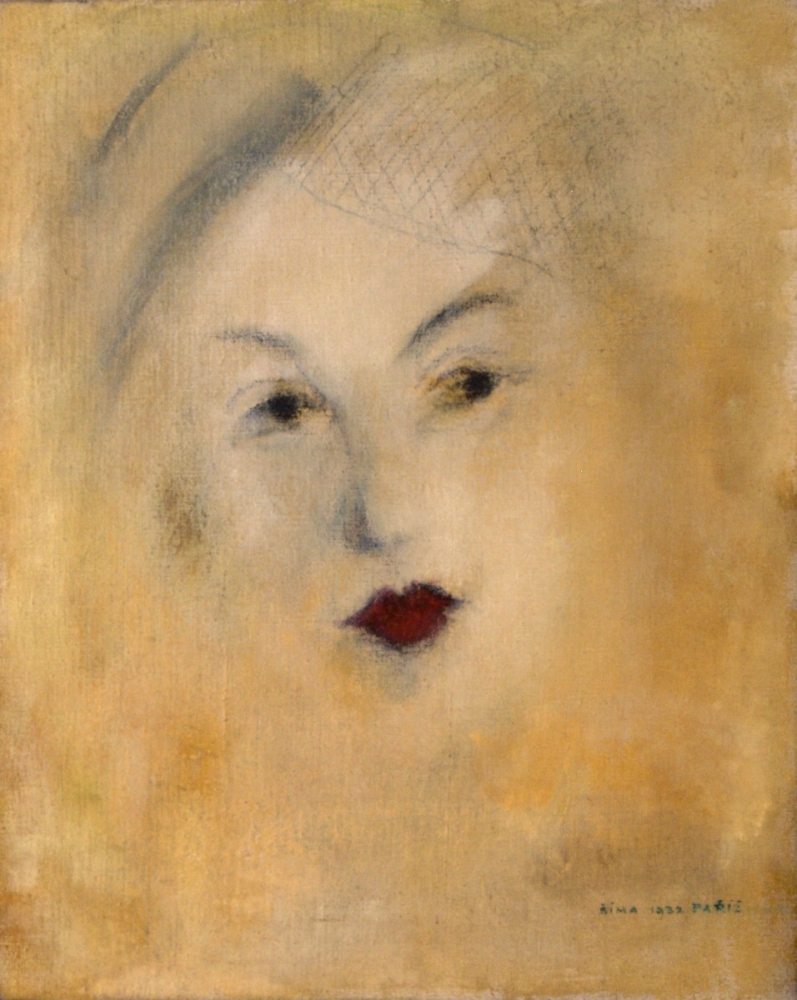 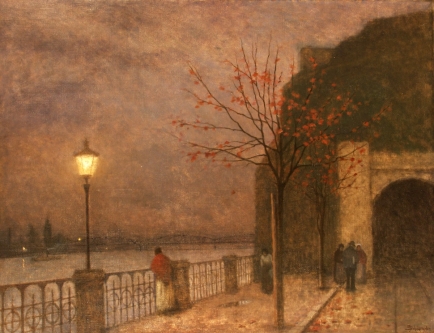 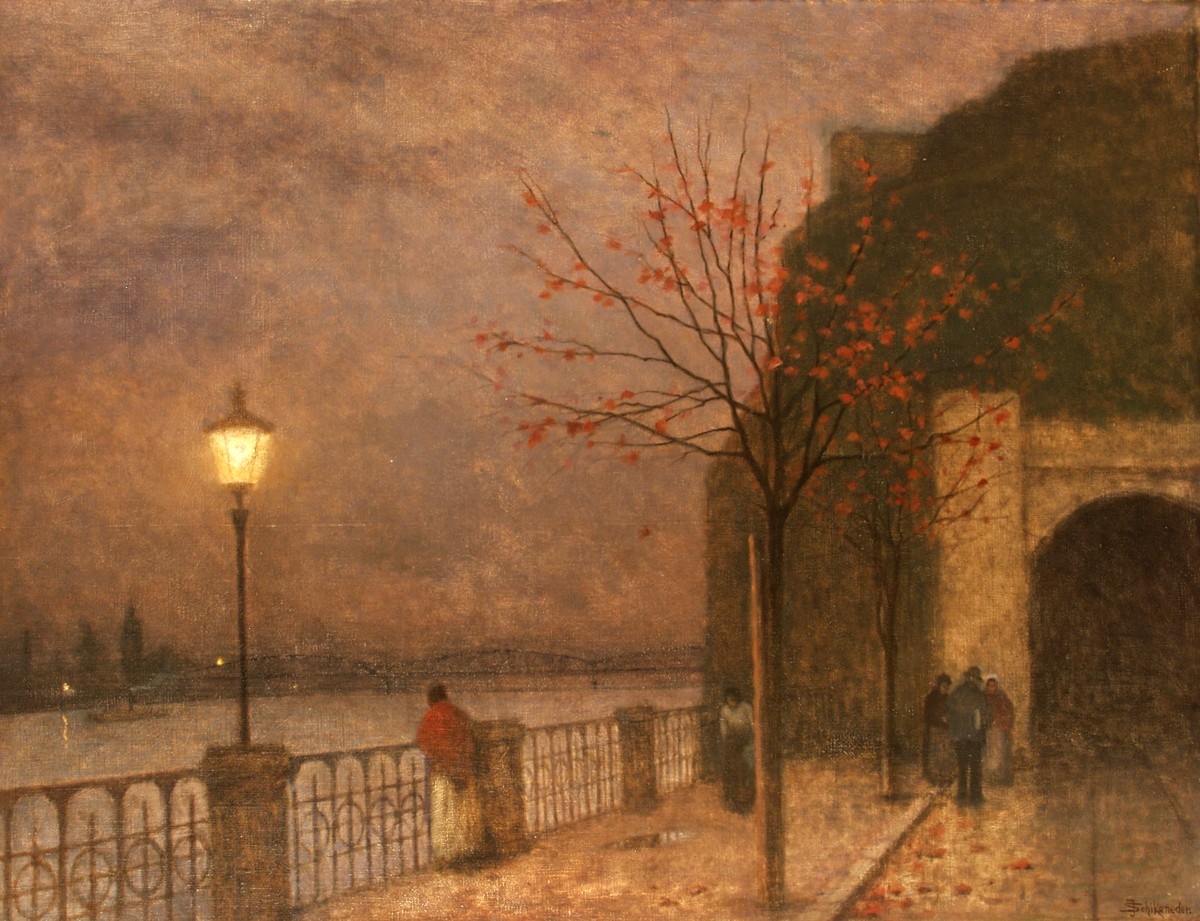 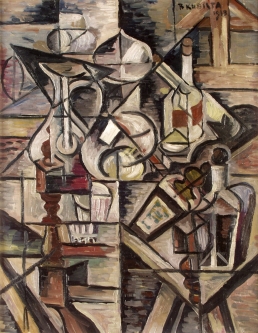 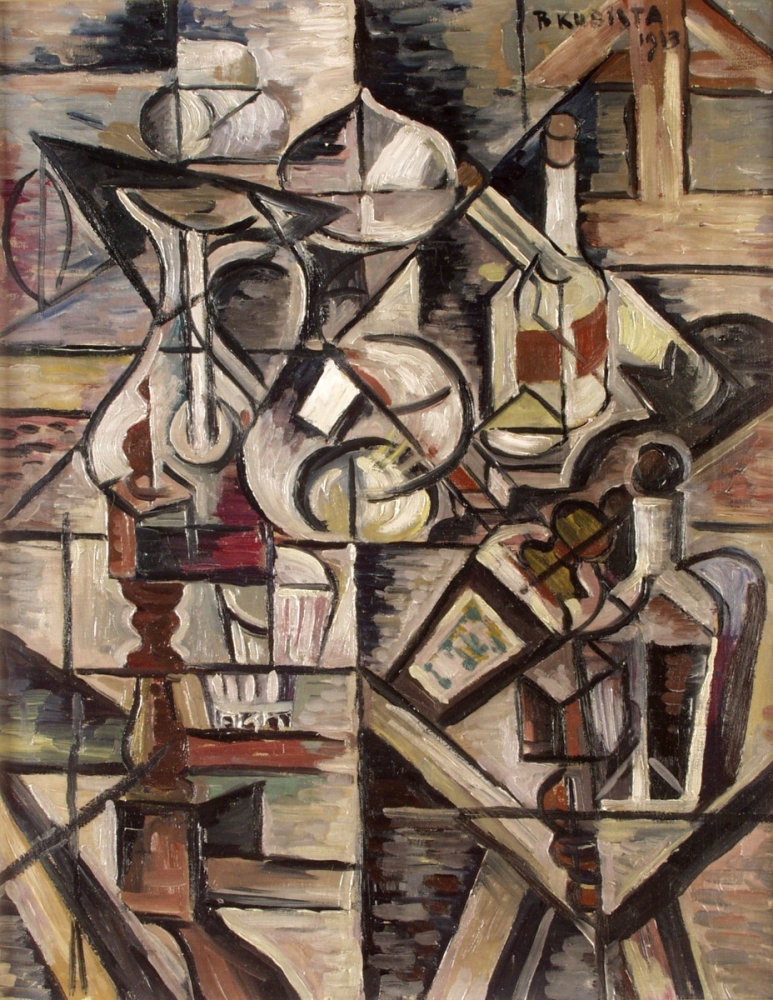 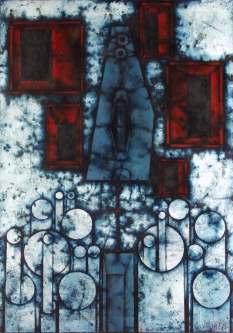 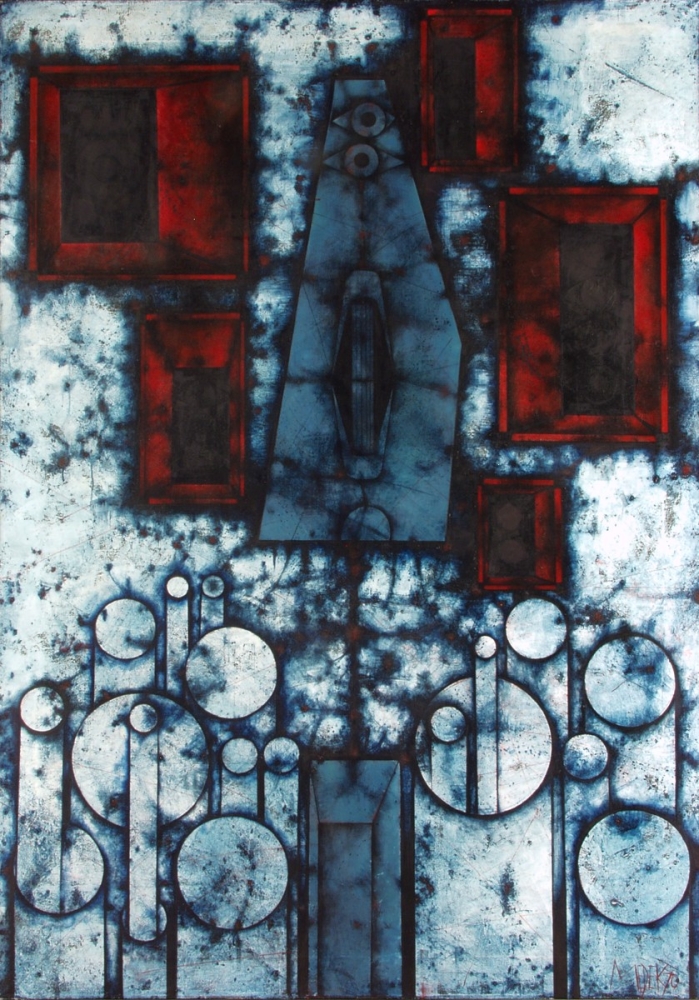 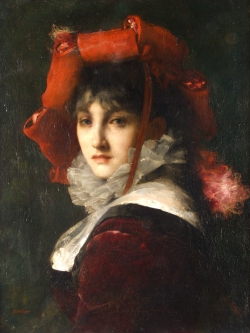 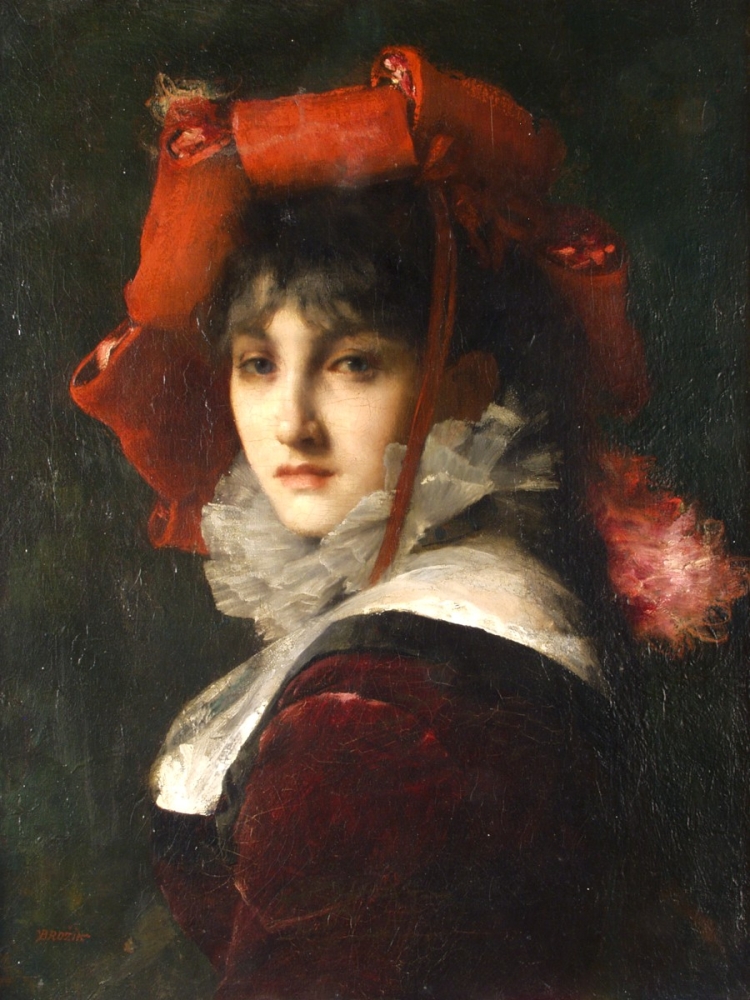 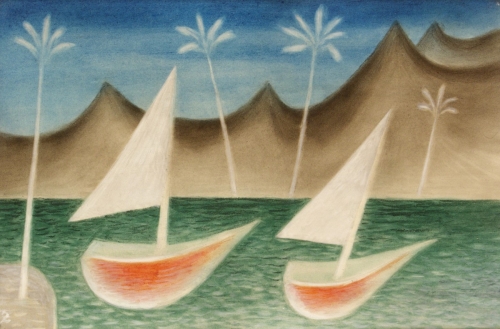 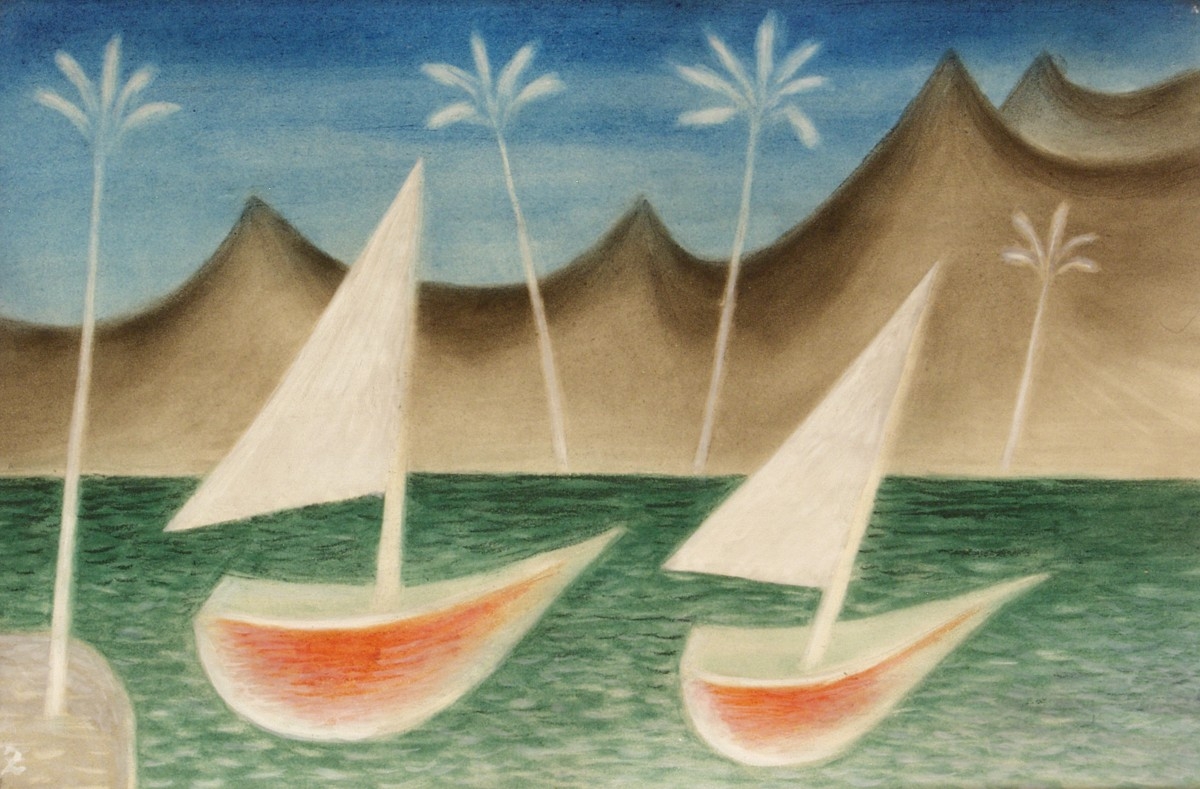 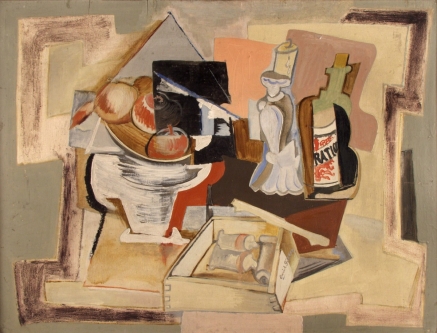 The collection of 19th-century paintings is not large, nor has it been systematically developed. Many prominent names are absent, although landscape painting is generally well represented. The collection includes works by Antonín Machek, Antonín Mánes, Josef Navrátil, Bedřich Havránek, Antonín Chittussi, Václav Brožík, Jakub Schikaneder, Antonín Slavíček, Alois Kalvoda and other artists.
The collection of Czech art from the first half of the 20th century traces the Czech avant-garde in its various permutations, and so it concentrates on members of The Eight and the Group of Fine Artists, but there are also more traditional artworks here. The collection includes paintings by Jan Preisler, František Bílek, Jan Štursa, Bohumil Kubišta, Antonín Procházka, Otto Gutfreund, Jan Zrzavý, František Tichý, Jan Bauch, Josef Šíma and other artists. One of the most important parts of the gallery’s collection is a large group of paintings by Group 42 artists.
The collection of works from the latter half of the 20th century is dominated by the art of the 1960s, which is covered fairly well (Mikuláš Medek, Jiří Kolář, Jiří John, Vladimír Preclík, Eva Kmentová, Olbram Zoubek and other artists).
The regional art collection maps fine art from the Bohemian-Moravian Highlands, especially from the latter half of the 20th century, focusing on the Jihlava district. Contemporary artists featured here include Jindřich Boška, František Dörfl, Jiří Jirmus, Ladislav Novák, Radek Wiesner, Karel Hyliš and Roman Podrázský.
The gallery has made modest acquisitions to try to reflect, at least in part, the art of the late 20th and early 21st centuries (Pavel Šmíd, Petr Nikl, Petr Pastrňák).