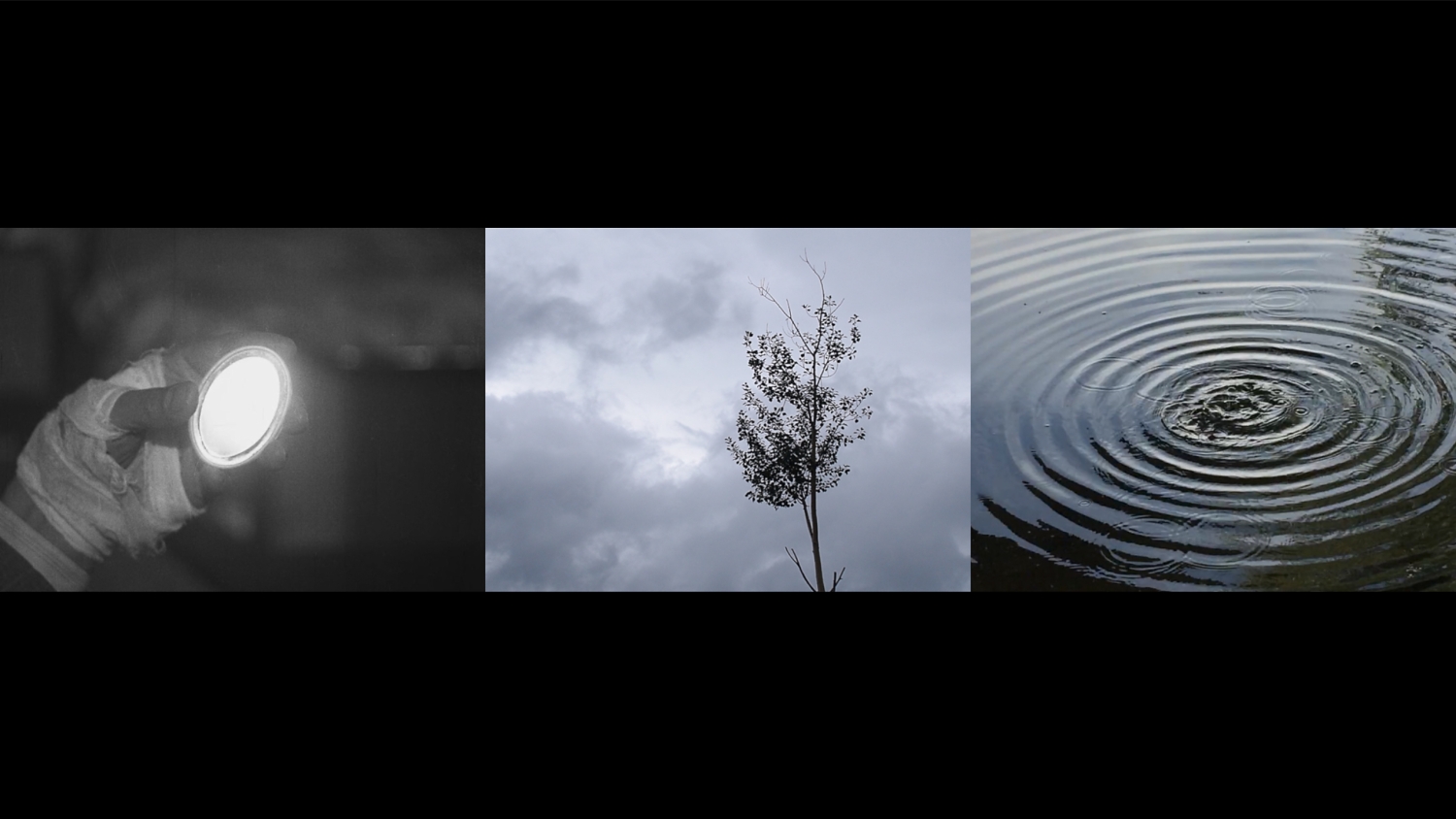 The installation The hypnagogic cycles takes the form of a video projection accompanied by four independent audio tracks. The video and each of the four audio sources are of different lengths, and run independently of each other, thereby minimizing how often the same combinations of specific sounds and image recur. Further, the video is often often composed of several images at the same time, in combinations of one, two, three, or more images placed side by side. This arrangement is intended to produce an inscrutable quality that invites the visitor to set aside interpretation and rational understanding.

The artist was inspired by experiences that take place in the mind between waking and sleeping, when the mind is visited by a series of disconnected images and spoken phrases. These are nothing more than the brain’s attempt to “understand” random energies released by neurological process when the mind and body are preparing for sleep. On occasion, this process is interrupted, and for a time, we may remember some of these images and spoken phrases. They often seem like memories; but are very often not linked to any real remembered events. Instead, they usually appear as a montage of fragments glued together from some random bits of experiences and impressions from the recent or distant past.

BIO Lloyd Dunn is a multimedia artist working in machine-based media for 40 years. He holds an MFA from the University of Iowa, USA, where he studied multimedia under Mel Andringa and Hans Breder, and electronic music under Kenneth Gaburo. During the 1980s and 90s he edited and published the graphic arts magazines Photostatic and Retrofuturism, which were circulated worldwide and are collected by many prominent archives, including the Library of the Museum of Modern Art, New York.

In 1987, Dunn, together with some close friends, co-founded the Tape-beatles, who were among a few early recording experimenters whose work explicitly challenged intellectual property and copyright. They created a series of ambitious performances using tape and 16mm film, and also released a series CDs on the Staalplaat label (Amsterdam, Berlin), and for other labels.

Since 2009, Dunn’s main project has been the project nula.cc, the online presence for a series of filecasts initiated to further explore his long-standing interest in machine-based art forms, appropriation and collage, time-based media and design, and what it means to be a perceiving being.

Dunn currently lives and works in Prague. He recently completed a 22-hour-long sound composition called Beyond sublargo for the Radio Art Zone project. 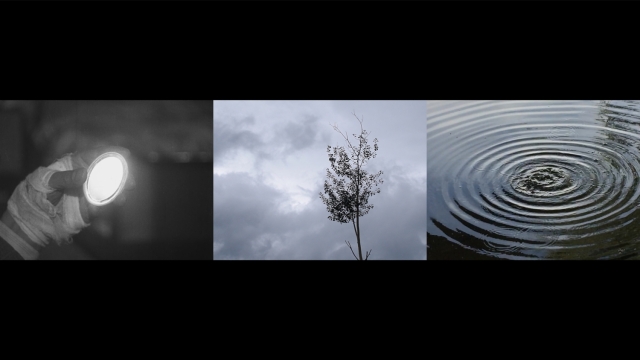 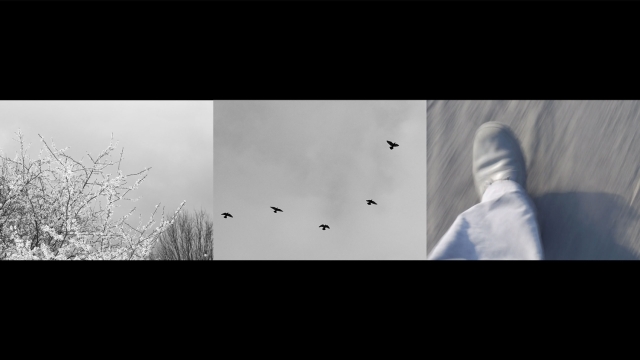