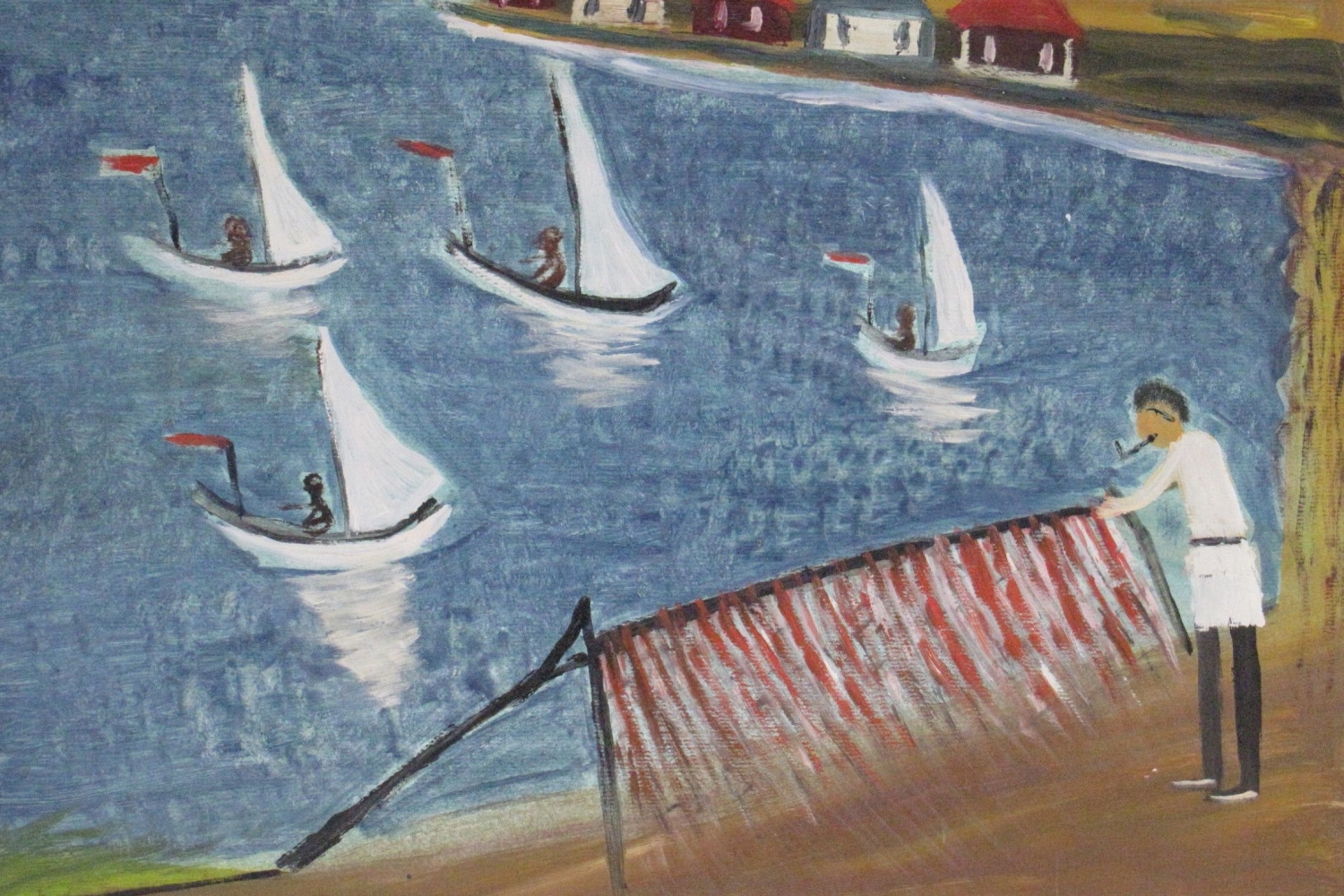 Natálie Schmidtová – Painted from the heart

Natálie Schmidtová (1895–1981) came from very modest background in the Tambov province in Russia and came to Czechoslovakia as the wife of a captured soldier of the Austro-Hungarian army from the First World War. She started painting during the difficult times of World War II, and although she had no education, she gained support in professional circles in her creative beginnings.