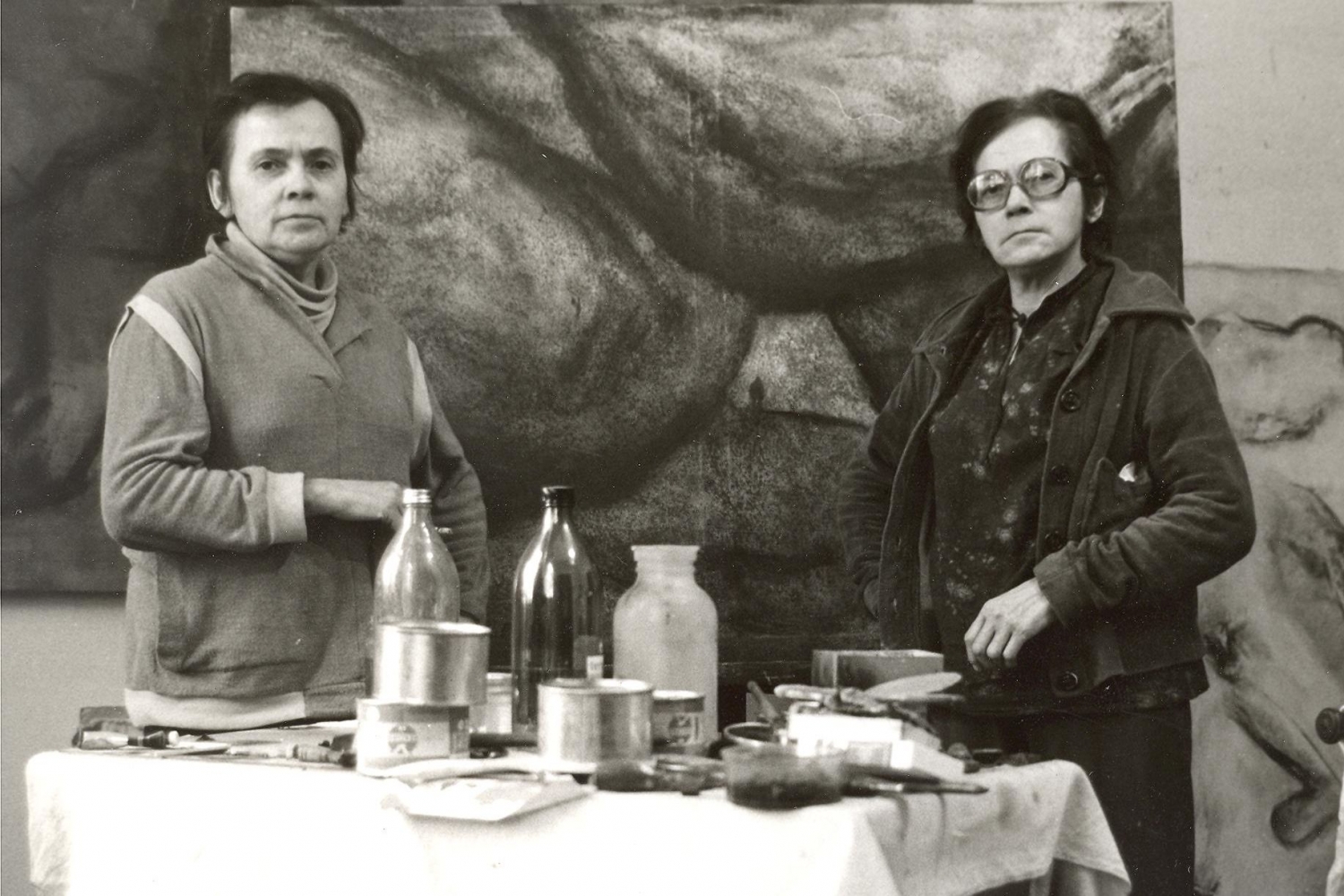 The Válová Sisters - Under one sky

Born on the same day of the same year, they were inseparable, and yet in their work they were able to be individual. This exhibition presents them to us in a slightly different form than we know them. At the same time, four authors will present their works in a more intimate form at the exhibition. For some, the meeting with Jitka and Květa was an initiation for their work, for others it was a deep friendship, and one was their companion and a lifelong admirer.

In her work, Jitka focused, among other things, on the themes of animals, she was fascinated by their natural struggle for survival. First, by developing Filla's fights and struggles, she came to images of animal skulls, defeated bulls from slaughterhouses to the last touch. She focused on the sensitivity of the hunter, who can take on the form and strength of the captured animal, and later painted her astonishment at the beauty and intelligence of nature. Jitka was able to create her personal everyday mythology with repeated motives. She constantly sought the truth of man, faith and life in the very act of creation.

Květa’s life vitality, earthliness, the naturalness of matter, power and explosions of spontaneity are present in her paintings right next to silence. She based her work on observation, just as a sage observes his surroundings and his mind before reaching an answer. Květa was interested in tarot, yoga, and the Anthroposophical Society of Rudolf Steiner. She was especially impressed by his idea of the spiritual unity of all mankind. Man develops simultaneously with the surrounding world, his development has legitimate connections with inanimate and living nature, with the sun and planets. 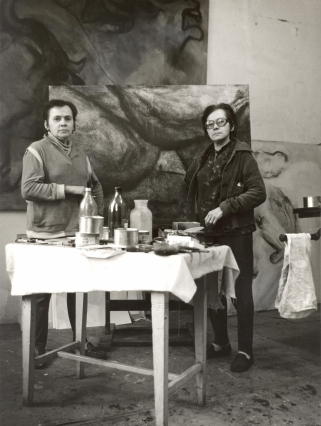 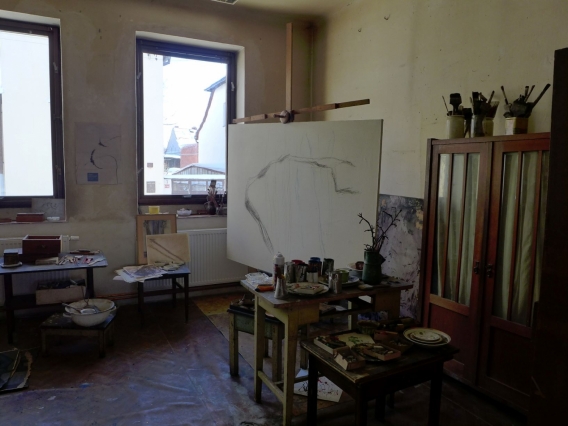 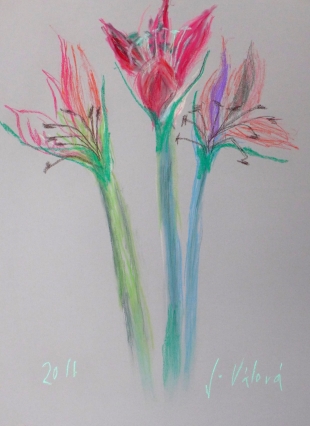 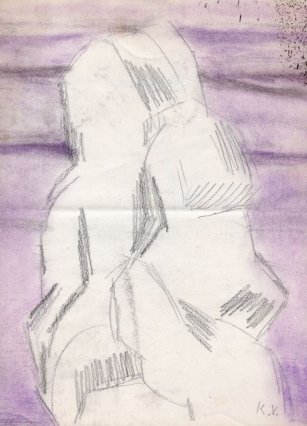 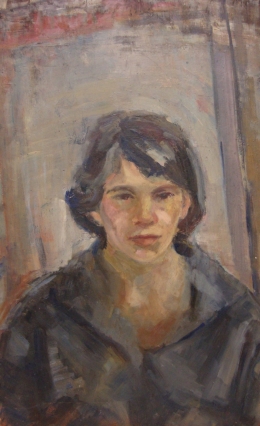 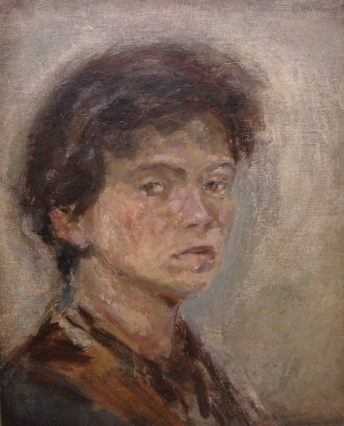 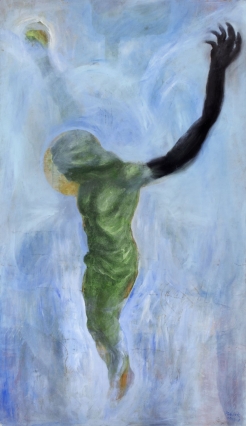 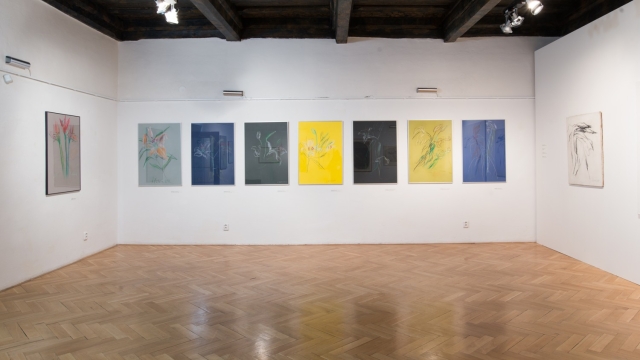 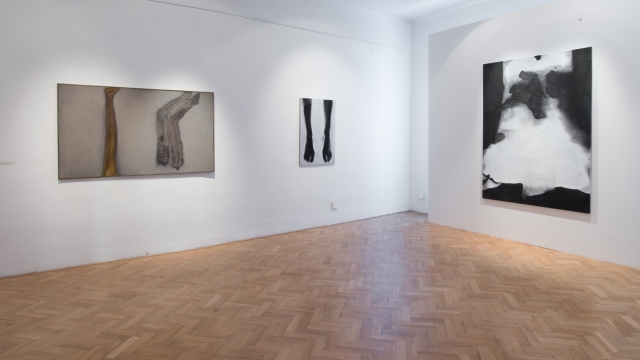 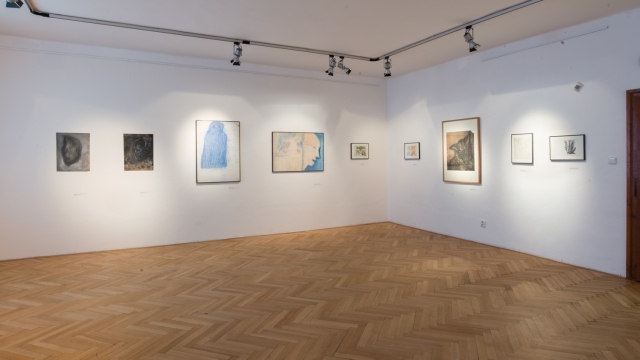 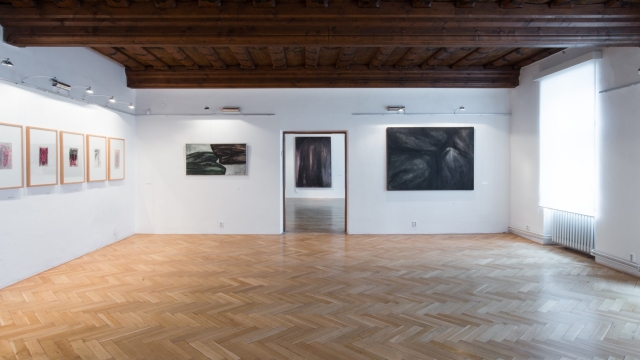 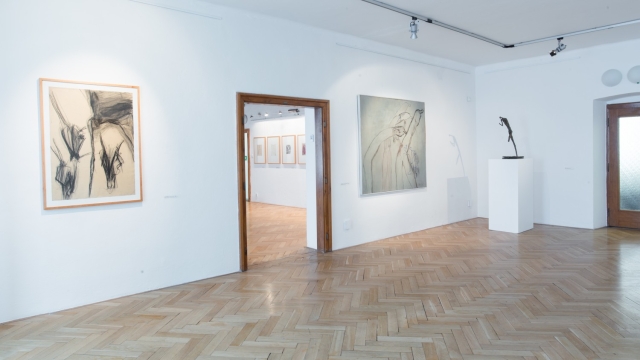 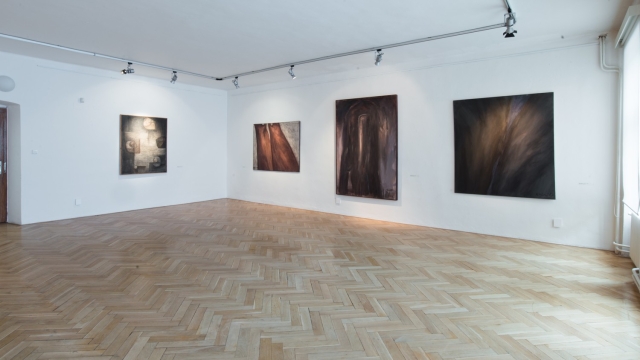