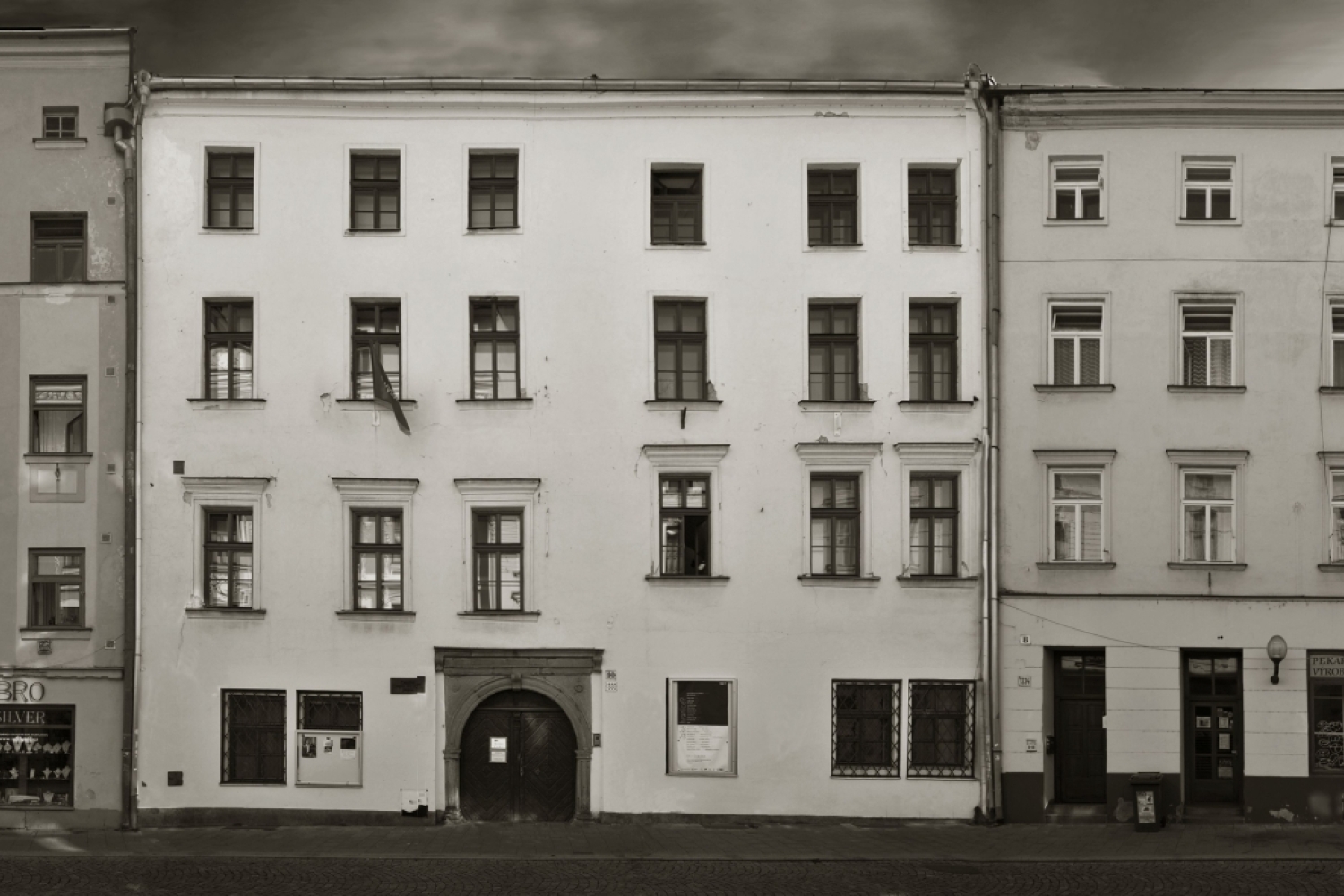 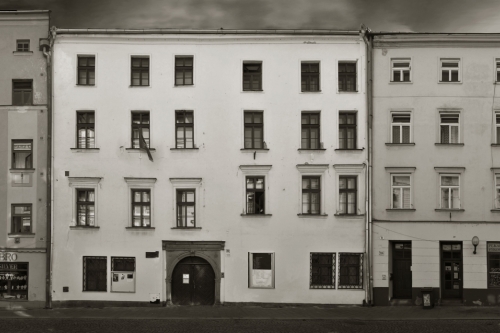 At the end of the 19th century a number of local societies began holding exhibitions of old and contemporary art in Jihlava. The city’s gallery was founded in 1948, when Marie Kovaříková donated her collection of paintings to Jihlava.

In the 1950s the gallery became part of a nationwide network of regional galleries, and this defined the character of its collections and exhibitions in subsequent years. The foundations of a professional institution had been laid, and in autumn 1964 the gallery moved into to dignified new premises in a reconstructed building on Komenského ulice.

As well as art from the region, in the latter half of the 1960s exhibitions at the Jihlava Gallery systematically mapped developments in contemporary Czech art and its various progressive movements. Exhibitions such as Computer-graphic, The Phases Group, Italian Visual Poetry and The Concretist Club attracted international attention.

At the end of the 1980s the gallery refurbished its premises on Komenského ulice, and after lengthy reconstruction work it opened a second home on Masarykovo náměstí.

In 2005 the unused cellar of the Komenského ulice building was adapted to house Galerie Alternativa. In the same year the gallery began operating a library, which is open to the public and focuses on fine art scholarship.