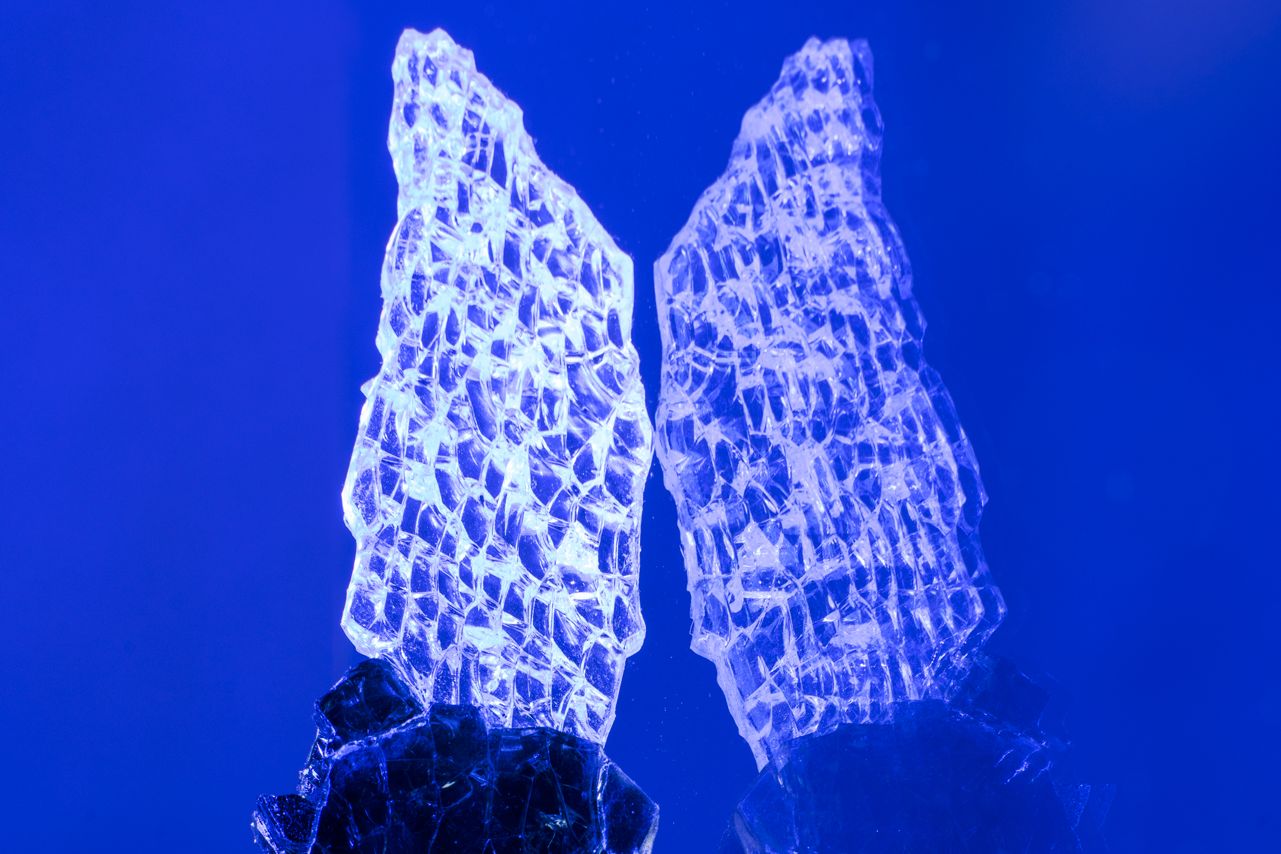 Adam Hejduk's site-specific audiovisual installation The Fragile Case uses a plot of a fictional criminal case. The author works with the element of chance and uncertainty that evoke the atmosphere of public space, such as desolate night streets. He leaves the solution of the unknown crime and the evidence to the audience. Surround sound creates an emotional and semantic component of the installation, and as evidence, objects are also part of the acoustic space. The documentary footage was taken in Jihlava and connects the secret of possible hints into a disturbing whole.

The installation is based on the memory of a situation where you witness an act, a conversation, a story that you are not part of. For example, you sit in a cafe and hear a snippet of a conversation from the next table, or you walk down the evening street and we hear some voices from a half-open window. Usually we only register snippets of the interview and we start to interpret the story in our own way. This is where our own search begins and a fictional case arises. The story is created by several model situations during which random fragments of interviews were recorded. The possibility of misunderstanding the context (audio / video recordings) opens up the fiction of the potential course of what actually happened. The whole narrative takes the form of a criminal case.

Adam Hejduk was born in Opava and lives in Brno. He completed a master's degree in the studio of Jan Ambrůz at FaVUT in Brno, he was on internships in the Studio of New Media at Tomáš Svoboda at the Academy of Fine Arts and at the studio of Ron Plesl at Umprum. He is currently studying for a doctorate at FaVu in Brno. He is interested in working with space and time, and recently the theme of sound and storytelling has often appeared in his installations. Among the materials that are repeated in his installations and performances are, for example, glass, wood or taut steel strings. 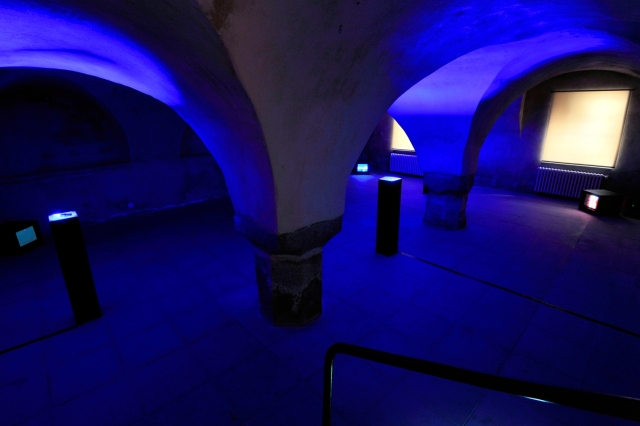 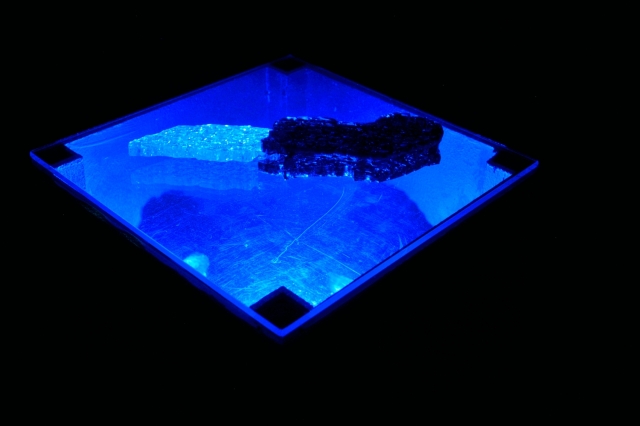 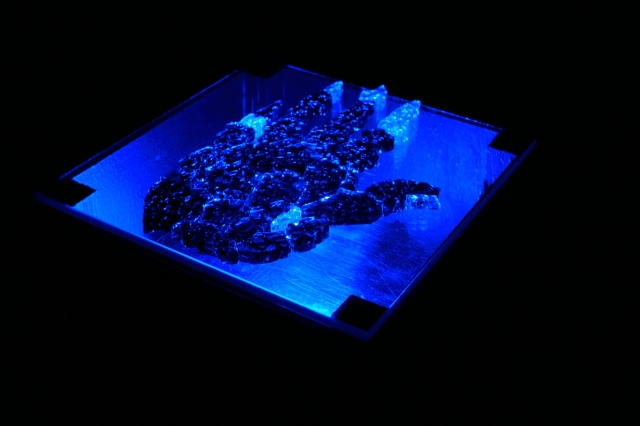 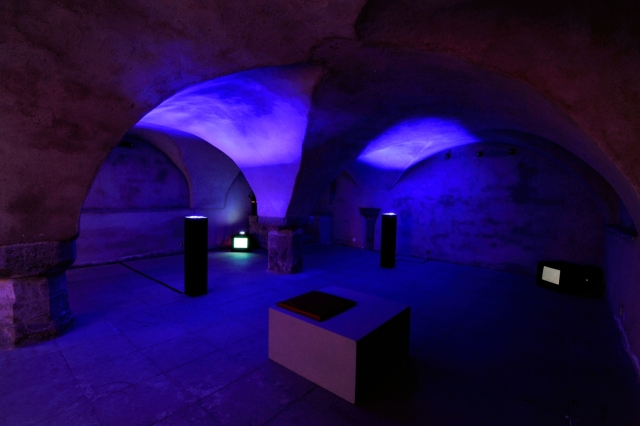 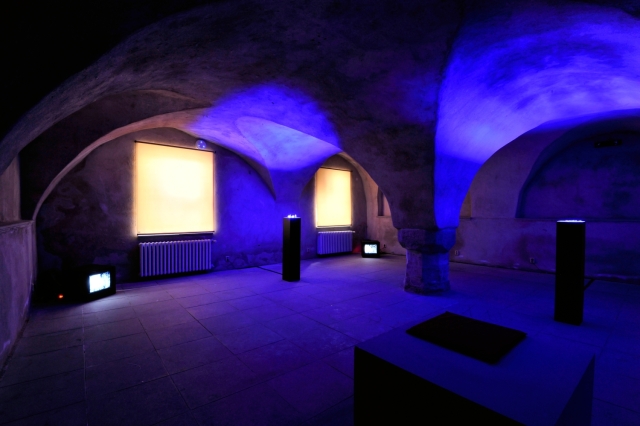 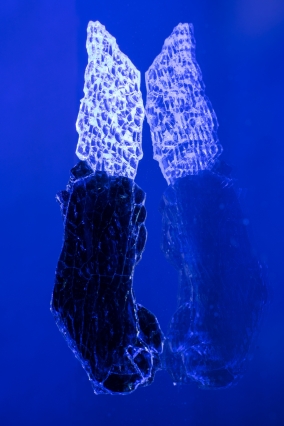